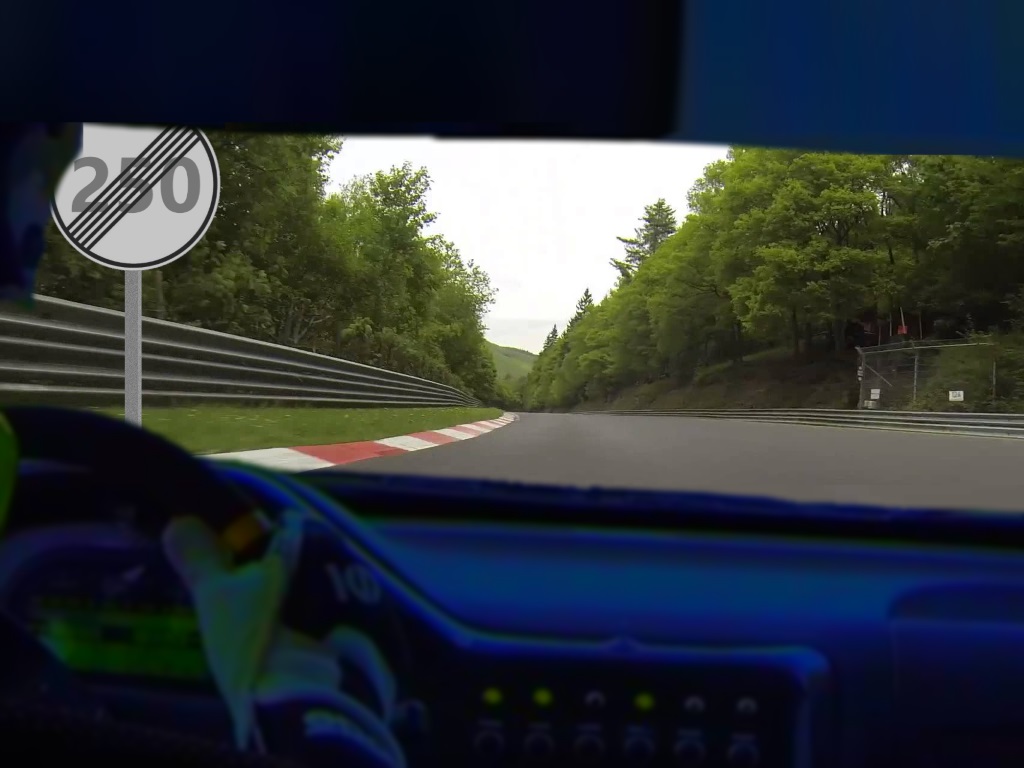 The development work started on the Nürburgring to secure the areas where the speed was limited after accidents in 2015. In addition to building fences in many places, the bump before Flugplatz turn will be leveled. This bump was originally takeoff of a Nissan during a VLN race, which had led to the death of a spectator last March. The facilities have been validated by the FIA ​​without the route of the northern loop is denatured. 2016 should enable those who were penalized by the introduction of speed limits to regain some lost tenths. Phew!