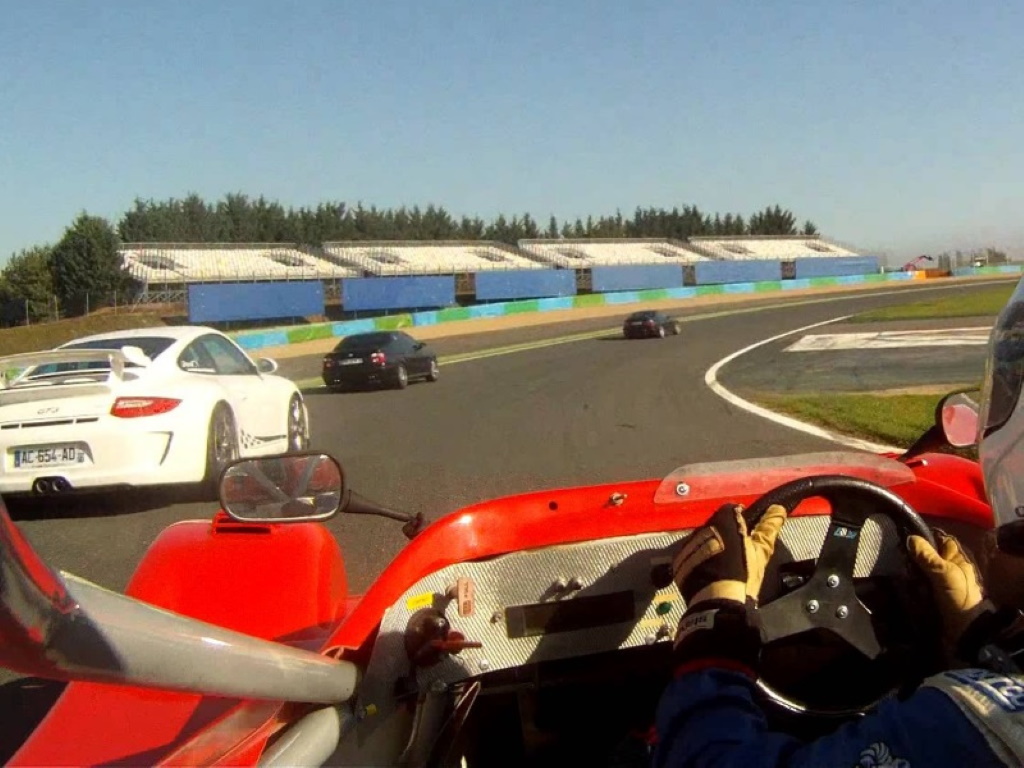 As many know, the FFSA published last April a new rule that, for simplicity, prohibits cohabitation of vehicles of more than 800 kg with those under 800 kg during track days on the French circuit. In association with Ludovic site super-trackday.com , we brought together professional organizers and we met a delegation of the FFSA week last.
Although of course we have not achieved the removal of this rule, which destabilizes organizers and circuits, we found in front of us people really listening and sharing was enriching for both sides.
Here's what spring in outline:
- Contrary to popular belief, the FFSA has any legitimacy to lay down rules concerning the practice of motor sport including outside of any competition and the circuits just approved by the prefectures. Failure of some items can be enjoyed by some jurisdictions as up to the crime.
- The origin of this rule on the weight comes from the observation that many different vehicles can run on all circuit and collisions faders, generate a significant risk. Without seeking extreme cases, it is true that the possibility of a Nissan GTR 1700-kg would hit a Caterham 500kg raises questions. However the rule is criticized because it does not take into account multiple factors (performance of the car, pilot experience, etc.) and has a major impact on the organization of track days.
- In general, many days tour are now organized outside the law (Code of French sport and Technical Rules and the FFSA Security), but it is not the role of the Federation of carry out checks. It is the responsibility of both the organizers and participants to know the laws in this area. The debate continues on how to apply intelligently and transparently existing laws and ensure better security for all.
- We have been asked to suggest alternatives to the rule about weight configurations.
We hope that the next safety committee, scheduled for October, will reflect our positions and suggestions. Beyond the criticism that can be read in all the forums, if you have ideas to reduce the risk due to the heterogeneity of vehicles on the track, do not hesitate to let us know before September 30.