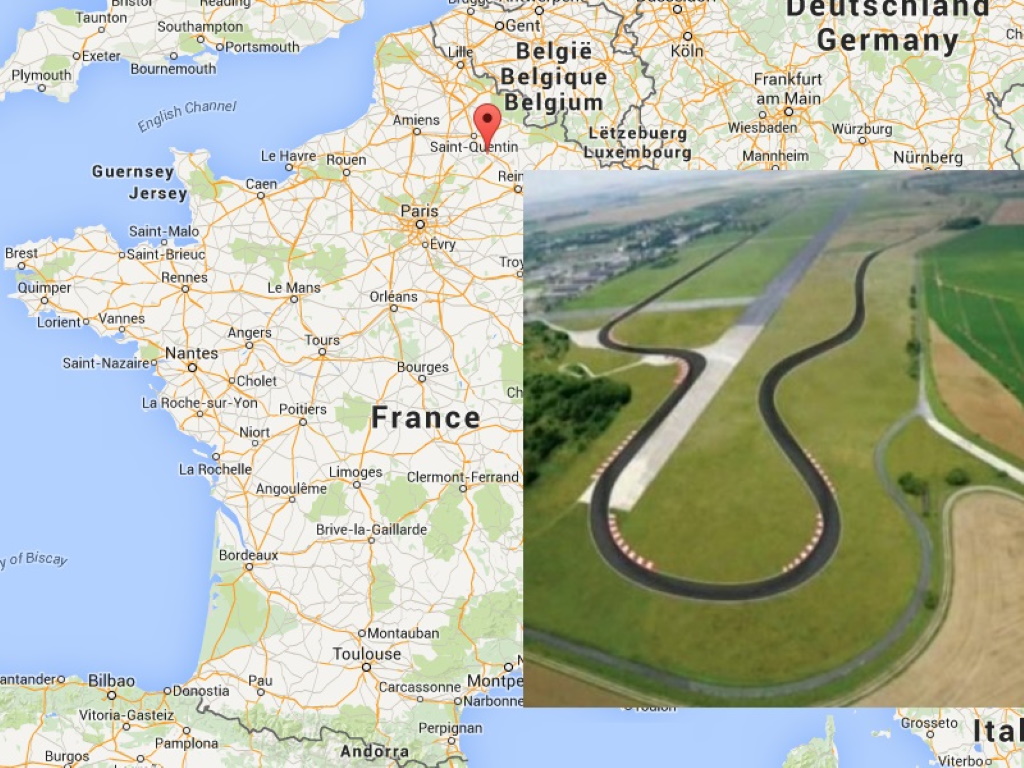 Couvron is a small commune of the Aisne which, like many others, is home to a disused airbase. This type of location makes it an ideal target for the creation of a circuit, as it has already done in Clastres and more recently with the mechanical division of the Ardennes. A Couvron is the former F1 driver Jonathan Palmer bringing in many months the project. After delays due to funding and removal of a bank, Palmer's ambitions and reduce its budget and now is a new agri-Valley project comes compete. However, it seems to remain confident in the project and is ready to implement it elsewhere if Couvron chose another path for the development of the former military base.

To know more :
Interview with Jonathan Palmer in Aisne New